Now Hiring: Are you a driven and motivated individual? 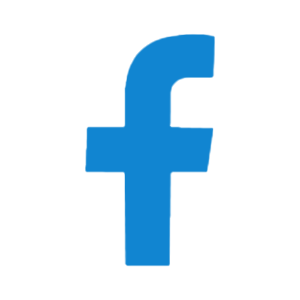 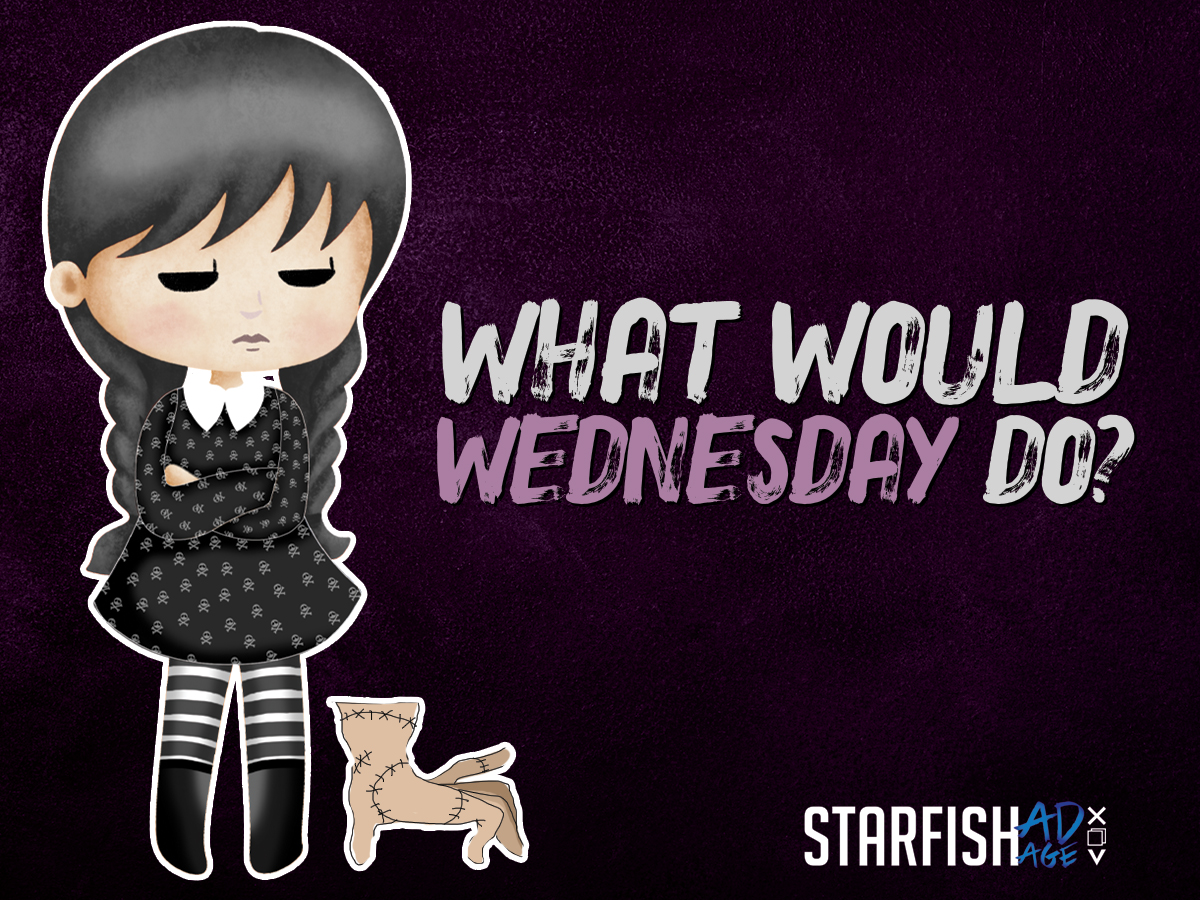 What would Wednesday Adams do? Behind Netflix's viral marketing strategy for this instant hit.

Wednesday did in under one month what it took Stranger Things 6 Years to accomplish. How?

Netflix's original series "Wednesday" has quickly gained popularity and become the streaming service's second most-watched English-language show in just its first 28 days. With 1.19 billion hours of viewing across 176 million households, "Wednesday" has proven to be a hit with viewers.

A long road to instant success: The show’s virality highlights the importance of social media marketing.

So what's behind the show's success? A lot of credit goes to the marketing team at Netflix, which began developing promotional materials for the program more than a year in advance, while filming was still underway in Romania. The team utilized a variety of tactics to engage with fans and build anticipation for the show's release. They coined the phrase "What would Wednesday do?", which inspired the creation of a social media presence in the voice of Wednesday Addams.

One of the key elements of the marketing campaign was the use of social media. A Twitter account was created in the voice of the show's main character, Wednesday Addams, giving fans a glimpse into the world of the show and allowing them to interact with the character. Celebrity videos featuring Jenna Ortega were also prepared for the account, allowing fans to get a more in-depth look at the show and its characters.

In addition to social media, the marketing team also employed a number of other tactics to promote the show. They created recruitment videos for the fictitious Nevermore Academy featured in the show, complete with voices from the cast. A select group of fans were even mailed acceptance letters to the academy along with Nevermore merchandise.

So pathetic it worked: Stunt marketing at it’s finest.

The team also utilized stunt marketing to generate buzz around the show. At airports throughout the country, bespoke TSA bins in the likeness of Wednesday Addams were placed out for Thanksgiving travelers. An exclusive commercial featured the character denouncing Black Friday's use of her favorite color as a "pathetic marketing tactic."

One of the most memorable elements of the marketing campaign was the character Thing, a dismembered hand that traveled the world to advertise the show to unsuspecting bystanders. A video of Thing exploring Washington Square Park in New York City has been viewed over 50 million times, with the hand causing shrieks of delight from kids and gasps of horror from adults as it skateboarded through a swarm of pigeons and triumphed over its human opponent in a game of chess.

In addition to its standalone promotional efforts, Netflix also employed cross-promotion tactics to further build buzz around "Wednesday." The character Thing made an appearance at the red carpet premiere of "Emily in Paris," and the show also collaborated with the Museum of Ice Cream for a special "Wednesday"-themed exhibit.

Social Media Marketing drove engagement and anticipation for massive viewership numbers in the first month of the show.

Overall, the success of "Wednesday" can be attributed to the clever and immersive marketing tactics used by Netflix. By utilizing social media, fan engagement, and stunt marketing, the streaming service was able to build anticipation and generate buzz around the show, leading to its impressive viewership numbers. With so much success in just its first month, it's clear that "Wednesday" is a hit that's here to stay. 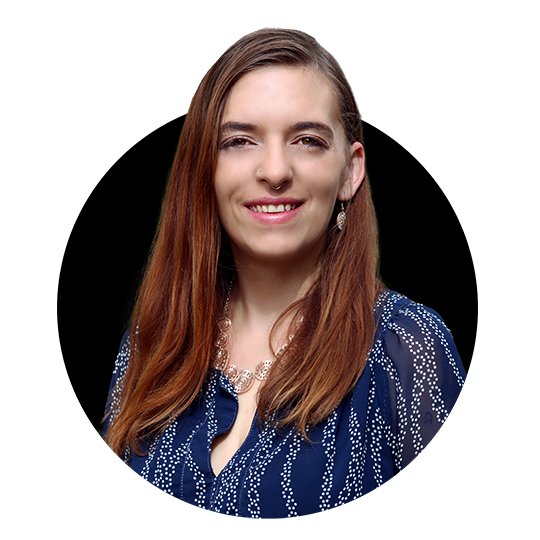 HOW STARFISH AD AGE CAN HELP BUILD THE MARKETING INFRASTRUCTURE FOR YOUR SUCCESS.

Starfish Ad Age is an experienced, low overhead marketing agency with a unique approach to providing marketing technology products and services to enterprise and small to medium-sized businesses.

Marketing without an Agency

Build your own marketing automation with our CRM Platform, which allows you to be in control.

We offer support for all our platforms which is part of our consulting services.

Check Out Our Podcast 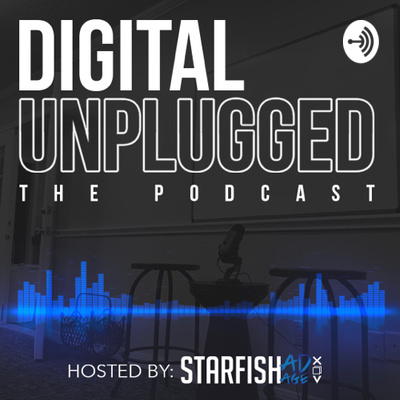 Not sure what you need? Let's set up a discovery call.